Good News for the Humanities: NEH Statement on FY 2018 Budget 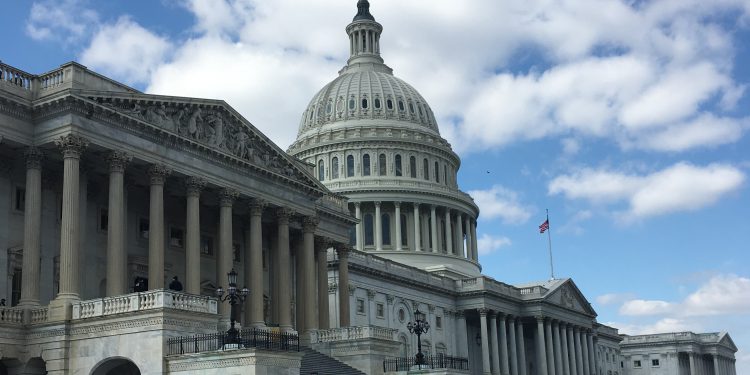 We would like to thank everyone who joined us and the National Humanities Alliance to advocate for full funding for the National Endowment for the Humanities (NEH) with the hope of adding an additional $5 million dollars to the 2018 fiscal year budget. We can never doubt the power of phone calls, emails, and boots on the ground as the NEH’s budget has been approved with a $2 million increase for FY 18. See below for the announcement from NEH:

The legislation particularly commends NEH for its grant programs benefitting military veterans and their families, its ongoing work with American Indian and Alaska Native communities to help preserve their cultural and linguistic heritage, the creation of a new infrastructure and capacity-building grant category, and its support for local and regional humanities programs administered by the network of 56 state and territorial humanities councils.