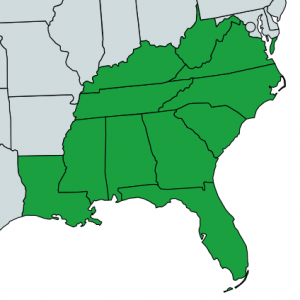 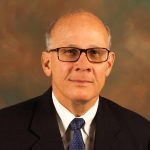 Nicholas Rummell has had a diversity of interests in history, which has led him down a varied path of historical education. He received a B.A. in Classical Civilizations with a minor in Anthropology from the University of Cincinnati, focusing on Classical Greek history and archaeology. Upon completion, he enrolled at Kent State University where he earned a B.A. in History with a focus on European History. He followed that with a M.A. in History with a specialization in European History from the joint program at The College of Charleston and The Citadel. While at The College of Charleston and The Citadel, he completed his M.A. under the directorship of Dr. Christopher Wright with a Master’s Thesis entitled “Cyrus in Cyprus: Cyrus Vance and Crisis Management in the Cyprus Crisis of 1967.”

His scholarly interests range widely in both time and geography, from Classical and Hellenistic Greece to the origins and outcomes of World War I to the Modern Turkish state. He is especially interested in the role of nationalism in the origins and outcomes of World War I, specifically the rise of Turkish Nationalism in the waning years of the Ottoman Empire and how it developed alongside, and in opposition to, the larger idea of Ottomanism. He also participated in the National Endowment for the Humanities Summer Institute for College and University Teachers titled World War I and the Arts this past summer at the University of Cincinnati, and presented his research from this institute at the CCHA Southern Conference. He looks forward to learning and growing as he continues to serve as the Secretary of the CCHA Southern Division.