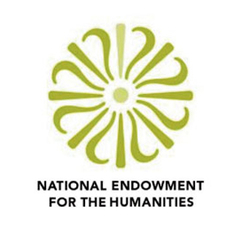 Spend two weeks in historic Concord, Massachusetts, immersed in this topic with a small group of two- and four-year college instructors. Working with a line-up of senior scholars, Including two Pulitzer Prize recipients, professors of literature and history, curators of museums and special collections  librarians, you will conduct research in prestigious archives, such as those to be found at the Concord Free Public Library, Concord Museum, and Massachusetts Historical Society.  Additionally, there will be opportunities for field studies at historic sites and homes. More info can be found here.

Studies of Native American Histories and the Land

A National Endowment for the Humanities Summer Institute

“On Native Grounds: Studies of Native American Histories and the Land” is a National Endowment for the Humanities summer institute sponsored by the Community College Humanities Association. It is an opportunity for twenty-two select faculty participants from two-year community and four-year colleges, tribal colleges, and universities, in a humanities discipline, to enhance their teaching and research through a three-week residency at the Library of Congress, and by engaging with prominent scholars in the field of Native American ethnohistory through a rich schedule of interdisciplinary seminars led by the following ten distinguished Visiting Faculty Scholars: END_OF_DOCUMENT_TOKEN_TO_BE_REPLACED 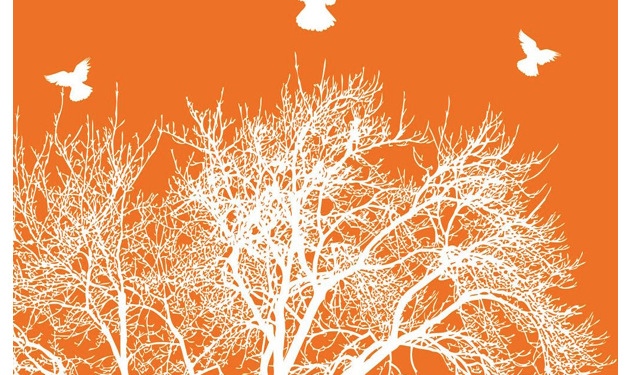 CCHA’s flagship bi-annual publication, the Community College Humanities Review (CCHR), is back after being revamped by the new CCHR Editor, Sydney Elliott. You Copies of Volume 1 Issue 1 of the CCHR are now available for purchase through Amazon, and it is also available as a free digital download on the website for our CCHA members. CCHR 1.1 can be accessed HERE.

END_OF_DOCUMENT_TOKEN_TO_BE_REPLACED 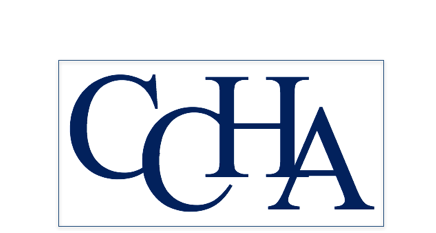 The Community College Humanities Association (CCHA), representing community college humanities faculty across the United States, is deeply concerned about the implicit and explicit consequences of President Trump’s Executive Order that restricts the free movement of immigrants and predominantly Muslim refugees from Iran, Iraq, Libya, Somalia, Sudan, Syria, and Yemen into the United States.

The CCHA Board of Directors and staff fully support Article 13(2) of the United Nations Universal Declaration of Human Rights, which states, “Everyone has the right to leave any country, including his own, and to return to his country,” and in the U.N.’s “recognition of the inherent dignity and of the equal and inalienable rights of all members of the human family,” and that this “is the foundation of freedom, justice and peace in the world,” the ideals on which American democracy is founded and operates.

The President’s E.O. disrupts students and faculty who attend and teach college in the U.S. It also runs counter to the core principles of humanism, upsets the value and promise of human relationships, and disfavors the integrity of what we, as humanities faculty through the critical engagement of literature, history, philosophy, religious studies, foreign languages and cultures, seek to instill in all our students, a significant and increasing number of which come from countries other than the United States.

The CCHA stands for the fair treatment of any group regardless of their race, religion, ethnicity, gender, or sexual orientation. The CCHA also believes, as the U.N. declaration claims, that “disregard and contempt for human rights [is more likely to result] in barbarous acts which [will outrage] the conscience of mankind,” and that we call on the president to rescind this E.O., continue within the former framework to guard against terrorism, and welcome those who have already been vetted as well as honor the requests of those who are seeking freedom from persecution. 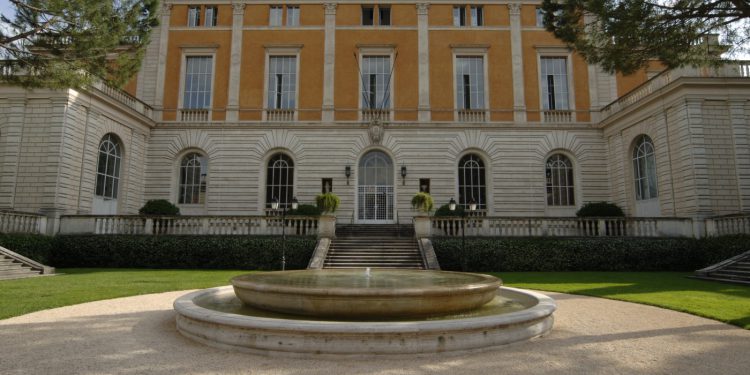 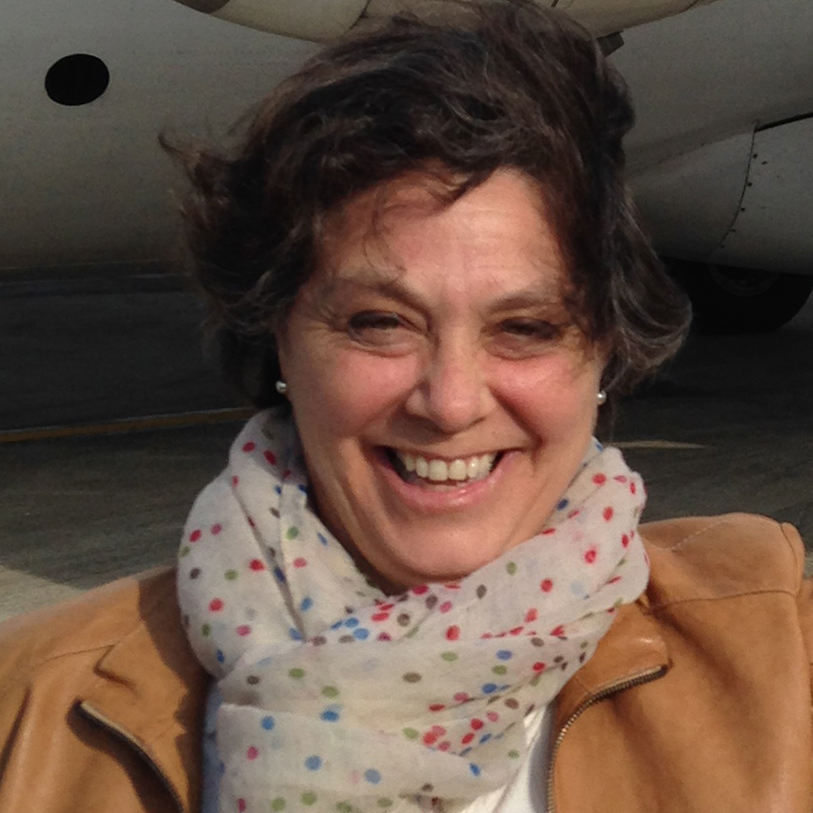 The winner of the CCHA Fellowship at the American Academy in Rome has been announced!  Please join us in congratulating Prof. Laura E. Migliorino as she will be off to Rome for a one-month fellowship to continue her work on “The Book as the Foundation of Humanities Education” this June!

Prof. Migliorino teaches in the Art Department at Anoka-Ramsey Community College in Coon Rapids, Minnesota, and she has a subject-matter expertise in  Studio Art Design, Photography, Drawing, and Art History. Her work on the project “The Book as the Foundation of Humanities Education” will focus on “integrating important texts from the Rare Book Collection at the Academy into [her] curriculum, serving as markers on a timeline” in order to “deepen and enhance the material.”  The following is an excerpt from her application:

The book is a simple yet complex idea that has profound influence on culture, society, and religion that transcends time and civilization. The book is a platform or foundation for the studies of Humanities because it has so much power on the course of the human life. The impact of books, and the knowledge contained, dictates human history, influences religious and political policy, supports the powerful, and inspires the repressed. In early book creation, the relationship between word and image was essential. The word spoke to the privileged, the educated, and the images informed the poor and illiterate, yet both groups needed books to guide their lives.

Prof. Migliorino’s project is certainly quite comprehensive and exciting!

We would also like to state that this was a very difficult decision as we had so many wonderful proposals to review this year, with more than 15 applicants.  Therefore, we would like to say thanks, again, to all of our competitive applicants.

Are you interested in an opportunity like this? Attend our National CCHA Conference in Baltimore, MD, from November 9-11, or check back in on the blog and the website to see if there is an opportunity for you! You can always follow us on social media, too.